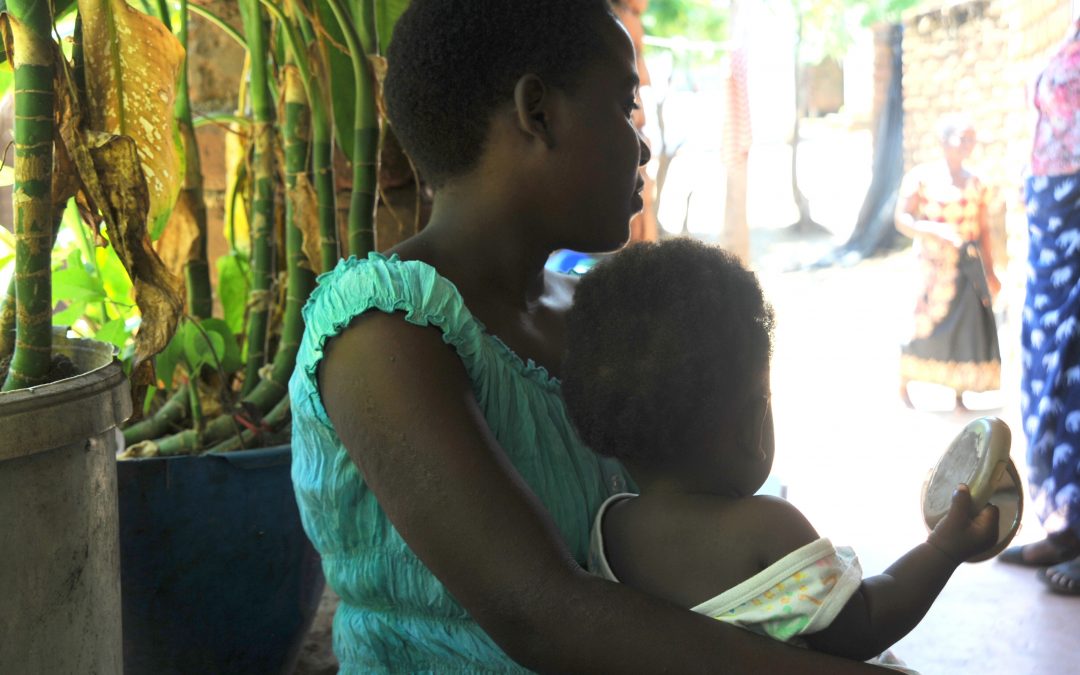 CHRISTIAN Health Association of Malawi (CHAM) has vowed to seek more funding to continue facilitating mobile courts, which have exposed and jailed culprits in defilement and other cases of injustice against vulnerable children and women.

The determination was made this week in Lilongwe by CHAM’s  Director of Health Programmes Elled Mwenyekonde after the phasing out of a 30-month K5.8 billion project fighting sexual and gender-based violence and curbing the spread of the HIV and AIDS pandemic in communities.

CHAM funded the Sexual Violence Against Children (SVAC) Project, with grants from the Centre for Disease Control and Prevention (CDC) and the United States President’s Emergency Plan for AIDS Relief (PEPFAR). CHAM implemented the project through two partners, the Malawi Interfaith AIDS Association (MIAA) and the Malawi Network of Religious Leaders Living with or Personally Affected by HIV and AIDS (Manerela).

“Critical indicators from our beneficiaries –on the one hand– and our partners, members of staff and other stakeholders –on the other hand– clearly show that the project was a resounding success and that it needs to be extended in, and well beyond, our five focus districts of Mzimba, Zomba, Thyolo, Blantyre and Chiradzulu.

“As per our agreement, the project phased out on March 31 this year. But the impressive project phase-put reports from our partners, and which we are now reviewing, give us the determination to seek more funding from our donors. Justice needs to be promoted, especially in rural areas, and Malawians ought to win the battle against the spread of the HIV and AIDS pandemic,” Mwenyekonde declares.

On justice promotion, he was referring to the fact that, among new developments, the project offered poor people in remote areas quicker and easier access to justice through the sponsorship of the mobile courts that tried cases in their localities. The courts gave ordinary villagers rare exposure to laws and its applications, and would-be offenders were deterred from criminal activities, especially when they saw those convicted literally hauled to prison.

A report by MIAA, for example, says over the past six months, the organisation supported 289 mobile court cases, 196 of which were concluded, translating into a higher five percent case conclusion rate over the past two years. The project also mobilised and trained community members on how to prevent and detect defilement and violent acts and collect evidence and take suspected culprits to court.

Regarding the HIV and AIDS fight in the communities, the project employed a Faith and Community Initiative (FCI) strategy that has targeted and attracted more men to volunteer to be tested for HIV and AIDS within the precincts of their churches and mosques.

This involved the use of two key project members of staff –an Expert Client, who offered compelling lectures on the importance of people knowing their sero-status, and an HIV and AIDS Diagnostic Assistant, who took both conventional and self-testing HIV and AIDS kits to the prayerhouses. Those found to be HIV-positive were promptly put on the life-prolonging Anti-Retroviral Therapy (ART) treatment.

The project has brought about unprecedented unity among Christian and Moslem leaders and their followers, who work together after receiving leadership and effective community mobilisation training sessions. Stigma against hundreds of new HIV and AIDS-positive people is almost non-existent, mainly because those infected and affected are taught by the project to live positively.

The CHAM Director of Health Programmes praises its donors, partners, the government and other stakeholders for saving and enriching lives of Malawians through the various interventions of the project.

“We are in the process of compiling our final project report to our donors. We hope that our pitch for more funding will be received positively by the donors who, we strongly believe, would love a continuity of the momentum and transformation built in the communities so far,” he states.

In an interview, senior chief (Traditional Authority) Mpherembe of Mzimba described the SVAC Project as one that had opened the eyes of his subjects and himself to why and how the community needs to fight in unity and eradicate sexual and domestic violence.

“In the past, when cases were heard only in distant district courts at Mzimba Boma or Mzuzu City, many of these cases stalled because some witnesses could not afford transport fares to the courts. That stalled many cases and perpetrators took advantage of this,

“But the project did well to shoulder expenses for the full court sitting processes through the mobile courts. People have learnt a lot, especially after seeing notorious perpetrators appearing in courts in handcuffs and, sometimes, being taken to jail after their conviction and sentencing.” he remarks.

The traditional leader implores CHAM to look for more funding for project extension to other parts of the district and the nation needing the effective mobilisation and action against law breakers.

Magistrate Peter Kandulu, who is based in Mzuzu City and is one of the judicial leaders who often presided over the mobile courts in village settings in the country’s Northern Region district, strongly endorses the need for the project extension.

He notes that the project has done a good job of empowering ordinary people to not only prevent and identify sexual exploitation and gender violence in communities but also to gather critical evidence with which to confront the accused persons in court.

“Mobile courts have proved to be efficient and effective when it comes to dispensation of justice… I surely agree that mobile courts have united the villagers to fight the common enemy of defilement and other related cases in their communities: girls and women are particularly feeling much more secure and safer with the conviction and sentencing of those people who committed these offences,” Kandulu declares.

Meanwhile, a renowned academician and a gender rights activist, Dr. Jessie Kabwila, salutes the project for taking the battle against sexual and gender-based violence to an unprecedented high level, mainly by motivating entire communities to stand up against the perpetrators and making them face the law.

She stresses the need for the country to establish a Gender Commission that can engage the government, the NGOs and the vulnerable women and girls themselves in candid discussions and a search for effective home-grown solutions to stamping out sexual and gender violence.

“At the end of the day, we cannot talk of a successful country and effective policies if we are not able to consolidate our efforts and if we do not stop working in donor-driven project silos, for the betterment of our people. We are running helter-skelter now because there is no body that actually engages and holds all of us together in effectively solving the woes faced by women, who happen to be the majority of the poor and constitute 52 percent of the population,” Dr. Kabwila laments.

Giving an analytical example of how a home-grown solution can be reached at, she points out that defilement cases are usually domestic-driven, with the perpetrators linked to victims’ families.