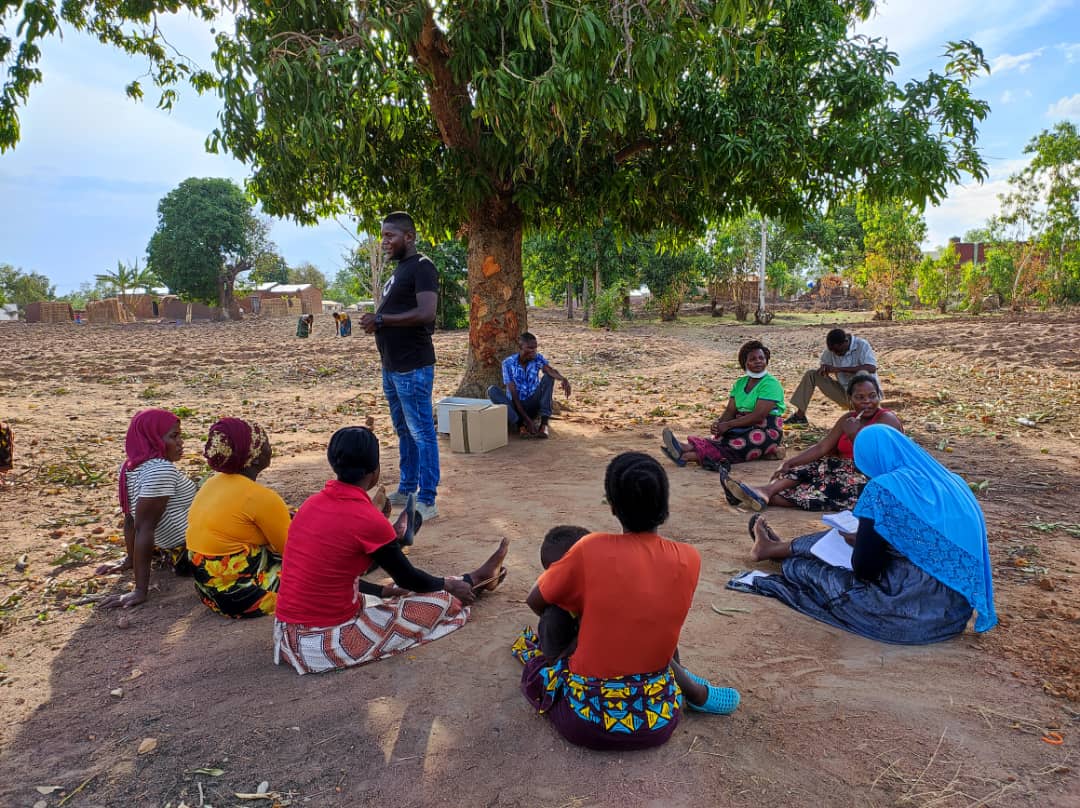 ‘‘Without the help of EMPOWER, I would have been infected with HIV.  EMPOWER came to my rescue by providing me with PrEP information and escorted me to Machinjiri Health Centre which is far away from my house to get PrEP. I encourage my fellow young women who are at risk of getting HIV, to go to EMPOWER clinics and get PrEP. It is Possible to remain HIV negative while married to an HIV positive partner,” says Amina.

This was the resounding message the project beneficiary relayed to the project officials from the Christian Health Association of Malawi (CHAM).

CHAM, with funding from the United States Agency for International Development (USAID), through FHI 360 is implementing The Expanding Malawi HIV/AIDS Prevention with Local Organizations Working for an Effective Epidemic Response (EMPOWER) Project in the districts of Zomba and Machinga. EMPOWER activities aim to support the Government of Malawi’s commitment to epidemic control by stopping HIV transmission and preventing new HIV infections among Adolescent Girls and Young Women (AGYW) of 10–24 years of age.

Amina (not real name) aged 20, is married with a child. She comes from Matandani village in traditional Authority Malemia in Zomba district. She is a member of Tikondane DREAMS club which she joined in February 2021 when she was 19 years old. Despite being pregnant, Amina continued attending the club sessions.

Two months after she had delivered her baby, Amina attended EMPOWER’s service delivery clinic at Matandani Primary School. She was among the AGYW who received Sexual and Reproductive Health Rights (SRHR), HIV and Gender-Based Violence (GBV) including Pre-Exposure Prophylaxis (PrEP) information which EMPOWER provided at the site.

“An EMPOWER service provider asked me if I knew my HIV status. I told her I got an HIV test long time ago as I never attended antenatal clinics when I was pregnant. The provider convinced me to get tested and the results came out negative,” she explains.

Amina says she was not sure of her HIV status because she got impregnated and married with a man whom she did not know his HIV status. After she got her HIV test results, EMPOWER staff also counselled her on the need for her to get PrEP. She told the staff she needed some time to think about it.

In September 2021, her husband became critically ill and was admitted to Zomba Central Hospital. Upon further medical investigations while in hospital, her husband was found HIV positive. This prompted Amina to seek PrEP and she asked her DREAMS club facilitator on the date when EMPOWER would come again for service provision.

The DREAMS facilitator informed EMPOWER staff about the issue. The EMPOWER staff rushed to Amina’s home where they assessed her for HIV and possible PrEP initiation. She tested HIV negative and then she was escorted to Machinjiri Health Centre for further assessment and PrEP initiation. She has been on PrEP for over seven months. She has since been testing for HIV as per medical recommendation and she is still HIV negative. Amina and her husband are an example of a discordant couple.

During the 2021/2022 financial year, CHAM conducted a total of 487 clinics and reached 27,283 AGYW with various integrated SRH/ HIV services across the two DREAMS operational districts (Zomba and Machinga).  In the same financial year, CHAM distributed 14,358 HIV self-test kits to AGYW through assisted self-testing services against a target of 13,283.  The project also managed to enroll newly 828 clients on an oral antiretroviral, PrEP, to prevent HIV infection in the reporting period.